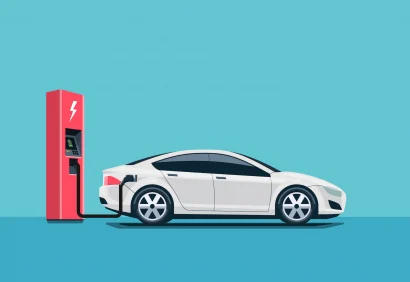 There are numerous ways to power electric vehicles. Depending on the region, required power, and vehicle rating, EV charging requirements vary by category (2W, 3W, or 4W). “Conductive charging” is the most popular charging technology in use in India. 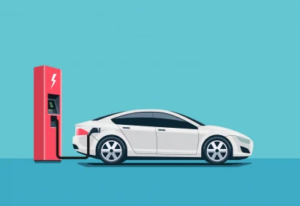 There are now three major categories of EV charging infrastructure 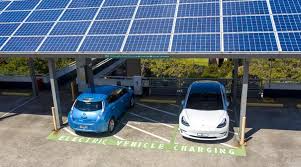 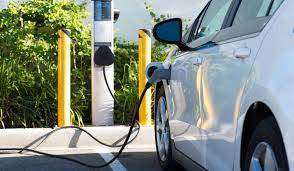