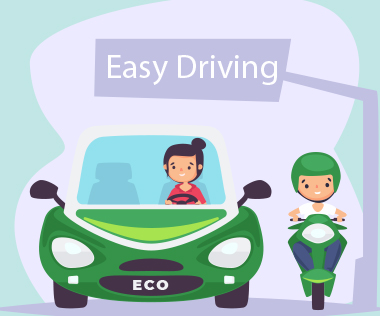 A zero-emission vehicle, or ZEV, is one that emits no exhaust gas or other pollutants from its onboard power source. This includes any and all operational modes and conditions, according to the definition. This is because, under cold-start conditions, internal combustion engines tend to produce the most pollutants. Transport is cited as the primary source of greenhouse gasses (GHG) and other pollutants in a number of countries and states. As a result, the desire to reduce this is politically strong. All-electric vehicles, also known as battery electric vehicles (BEVs), store the electrical energy that powers the motor in a battery pack. By connecting the vehicle to an electric power source, the batteries are charged. 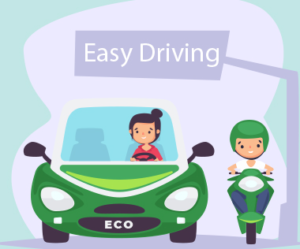 A Guide to Electric vs Hybrid Cars

Electric vehicles can convert around 60% of the electrical energy from the grid to power the wheels, whereas gasoline and diesel vehicles can only convert 17%-21% of the energy stored in the fuel to the wheels.  That is a waste of approximately 80%. Although fully electric vehicles emit no tailpipe emissions, even when electricity production is considered, petrol or diesel vehicles emit nearly three times the carbon dioxide as the average EV. To reduce the environmental impact of charging electric vehicles, India aims to achieve approximately 40% cumulative electric power installed capacity from non-fossil fuel-based energy resources by 2030. As a result, electric vehicles are the future of Indian transportation, and we must transition to them now. 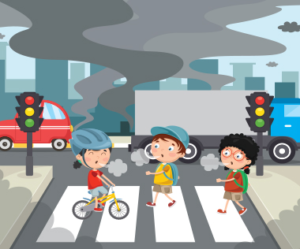 Electric cars can cost 40% less to maintain than gasoline cars 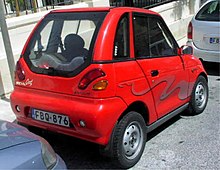 Electric vehicles do not have gears and are remarkably easy to operate. Only the accelerator, brake, and steering controls are available. Simply connect your vehicle to a house or public charger to charge it. Electric vehicles are also quieter than traditional vehicles, resulting in less noise pollution.

Electric vehicles can operate in complete silence because there is no engine under the hood. There will be no noise because there will be no engine. The electric motor runs so quietly that you have to peek into your instrument panel to see if it is turned on. Because electric vehicles are so quiet, manufacturers must add false sounds to make them safe for pedestrians.

Electric vehicles have lower registration and road tax than gasoline or diesel vehicles. Depending on which state you live in, the government offers a variety of policies and incentives.