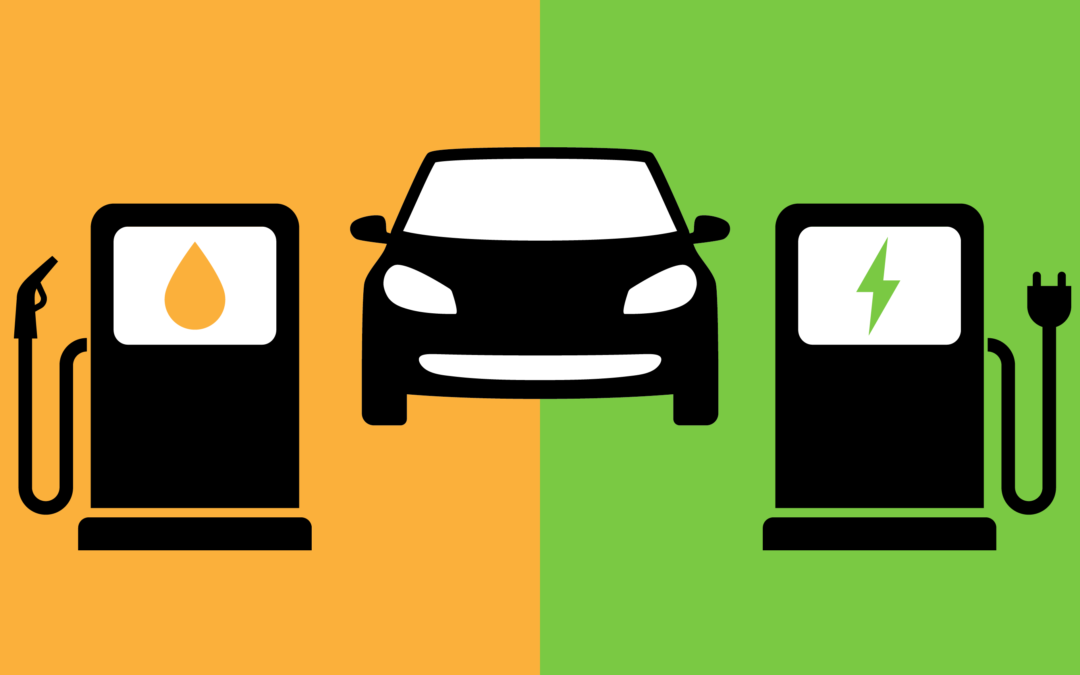 Cost Estimates and Revenue Model for a Public Charging Station

The Government of India recently issued an advisory titled “Electric Vehicle Charging Infrastructure – Reg. Regulations and Standards”. The availability of adequate charging infrastructure is considered one of the most important prerequisites for an accelerated introduction of electric vehicles in the country.

A typical 50 kWh DCFC costs more than Rs 1.5 million. Since electric vehicle models currently sold in India cannot be charged above 1 ° C and the batteries have a capacity of 11 kWh to 25 kWh, an investment in DCFC of more than 25 kWh would generate unattractive returns unless the electric vehicle manufacturers introduce battery-powered electric cars to the market that can be rapidly charged with direct current in the range of 400-500V or higher. Ultimately, this will increase capacity utilization at PCS and increase revenue for charging infrastructure providers, making investing in a public charging station an attractive option.

IS: 17017-1 published by BIS in August 2018 recommends both CCS2 and CHAdeMO. In 2017, a committee formed by the Department of Heavy Industries (DHI) issued the Bharat charger specifications for AC and DC chargers: Bharat EV Charger AC001 and DC001. These are slow chargers with a DC output that is below 120 volts. BIS has agreed to maintain these standards that support electric vehicles currently operated in India. These are expected to weaken as new electric vehicles come onto the market with batteries that can be rapidly charged with DC power in the range of 400-500V or more.

All standards will coexist in India: CCS2, CHAdeMO, and Bharat chargers. Tesla cars will use the CCS standard when launched in India, according to recent reports.

The status can be summarized as follows:

Two-wheelers come with small batteries, which in many cases can be taken out and taken home / offices / shops and recharged from normal electrical outlets; or they can be connected to any available PCS. Three-wheelers are ideal candidates for battery changes. In this scenario, batteries can be charged in a large industrial facility and charged batteries are trucked to trike concentration locations where a three-wheeler operator can swap the used battery for a fully charged one. Alternatively, technology owners can install swapping stations on a PCS.

Three-wheelers can also be loaded in each PCS. Buses with battery sizes> 100 kWh would be sold with proprietary charging standards recommended by the battery manufacturer. These batteries will cost several million rupees and it is not recommended to charge them from a PCS. Bus operators install chargers supplied (or recommended) by the bus manufacturer at bus stations and bus stations as needed. Current electric car models are supplied with different battery sizes. Some of these electric vehicles need DCFC for fast charging. In India, only Mahindra Electric and Tata Motors have launched electric cars so far. The current batteries in these cars are not designed to charge above 1C.

The Capex and Opex of a PCS with a minimum infrastructure required according to the Government of India notifications are estimated as follows:

The land rent is assumed to be low under Delhi’s electric vehicle policy to provide land at the minimum rental price for the charging infrastructure providers.

Projection of revenue from a typical public charging station (PCS):

In the current scenario, the PCS business is not profitable for people / companies to invest in. The government can refrain from encouraging third parties to install public charging stations to accelerate the adoption of electric mobility. However, in the case of Delhi, under the Delhi Electric Vehicle Policy, GNCTD will provide a capital grant to cover the cost of chargers and installation costs. Considering the cost estimates in Table 1, IRR is an attractive investment option for the construction of a public charging station in Delhi with a 100% subsidy for charging devices.

Given that the turnover will be very low in the first years, attracting private investment to build PCS networks in the country can be a challenge unless investment costs are partially or fully subsidized. It will also be difficult to set up an electric vehicle charging network in India as an independent company. Innovative business models are needed to create incentives for public charge infrastructure (PCI) providers and governments.