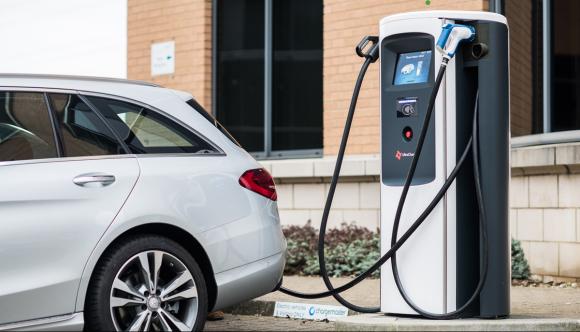 Here is the InnerWorkings of Electric Vehicle Autocharging

When it comes to the Electric Vehicle Autocharging there are a lot of things to consider. After all, without charging up the batteries the cars would not be able to move any bit. Electric cars need to be charged in order to begin their journey. The start of the electric vehicle charging took place with the introduction of the Open Charge Point Protocol (OCPP).

We are going to discuss What is electric vehicle autocharging, how does Electric Vehicle Autocharging works, along with the benefits and disadvantages of autocharging.

What is electric vehicle autocharging:

Autocharging is a mechanism to authorize the charging of electric vehicles based on a vehicle identifier. It would be very easy for an EV driver to connect their car to the charger and have the charger automatically authorize itself to allow (or not) charge.

The simple process of operation from an electric vehicle driver’s perspective is shown below: 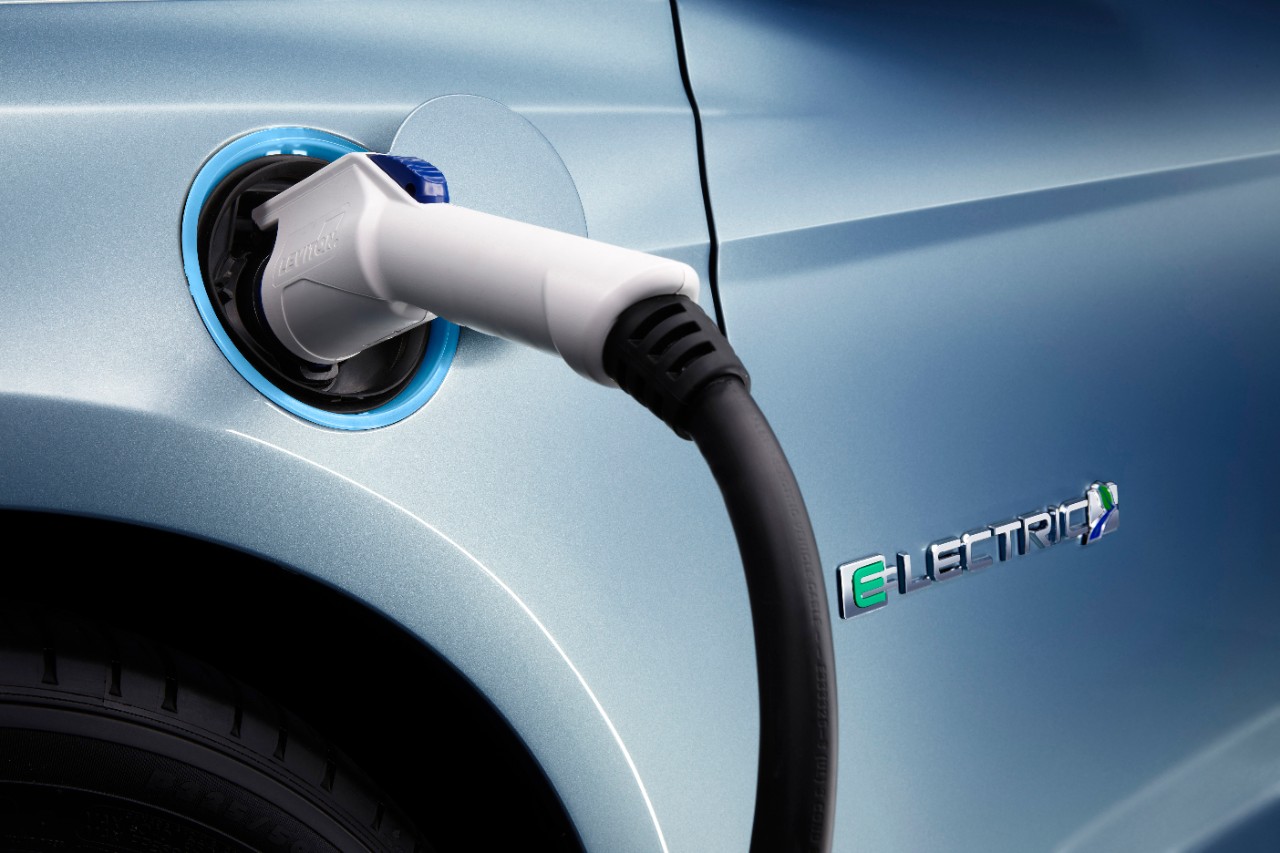 Electric Vehicle Autocharging is very simple: authorization works based on the charging station, which reads something when the plug is inserted that uniquely identifies the vehicle. There is still no consensus on unique vehicle identification, but many cars have an assigned MAC (Media Access Control) address, just like any device that is connected to the Internet.

After the rejection message, the charging station must inform the user that they must authorize the electric vehicle to use one of the other available methods, such as an RFID card or a smartphone app so that the user can use Electric Vehicle Autocharging the next time. 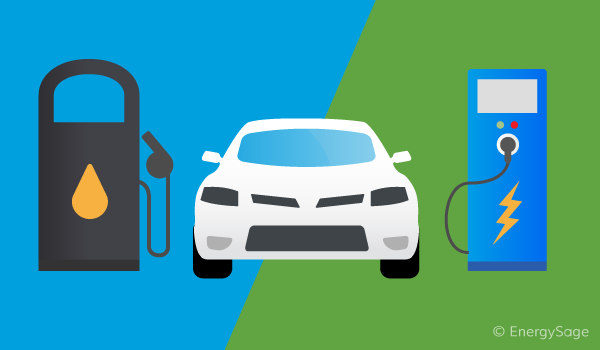 How to authorize for the first time:

The OCPP protocol does not have any commands that can allow the vehicle identification to be linked to an existing user account, so this must be done through a different communication channel, e.g., web application, a telephone application, telephone with service personnel, etc.

How can one stop charging using Autocharging?

Any acceptable method can be used to stop a charging session started with Electric Vehicle Autocharging, as long as it is supported and properly implemented in the charging stations and central system. For example: stop by any vehicle, remote stop by the user of the vehicle, local (authorized or not, depending on the configuration and use case) stop by a user, etc.

What are traditional authorization methods?

There are 2 main authorization methods currently used in charging:

A Guide to Electric vs. Hybrid Cars

Is Autocharging simple or does it have any disadvantages?

Autocharging should be a quick and easy way to implement a very user-friendly operation. There are likely to be some restrictions in the near future. Auto-charging currently only works with CCS-based vehicles, but CHAdeMO could very easily include a vehicle ID or a MAC address in the communication.

It is definitely more secure than RFID because MAC addresses cannot be copied or simulated as easily, whereas an RFID card is very easy to copy. If any misuse happens, this can be recognized after some time by the operator’s administrative office, cameras, or driver reports and access can be denied. The likelihood of this scenario occurring probably doesn’t outweigh the benefits of quick introduction such an easy-to-handle and driver-friendly feature.

Autocharge is not the same as Plug and charge (PnC)

AutoCharge mechanism explained is not the same as ISO 15118 Plug & Charge (PnC).

Both AutoCharge and ISO 15118 Plug & Charge (PnC) offer the same user experience (charging begins as soon as the electric vehicle is connected); However, these two approaches differ dramatically in their underlying security and complexity.

Fastned (Netherlands), Sodetrel (France), Smatrics (Austria), Grønn Kontakt (Norway), and Gotthard FASTcharge (Switzerland) are some of the main fast charger providers (in the EU) that have implemented Autocharge. Some parts of the autocharging mechanism can also use ISO15118 for EV-EVSE communication; however, it differs from PnC.