Living in Germany? Leasing Renault Zoe could be almost free 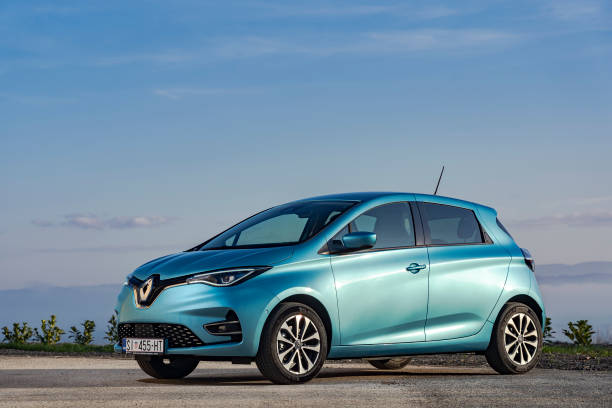 Here is the guide to Living in Germany? Leasing Renault Zoe could be almost free

The Renault Zoe is a five-door supermini electric car from the French manufacturer brand Renault. Renault originally introduced a number of different prototypes under the name Zoe. First in 2005 as Zoe City Car and then as Zoe Z.E. The electric concept was launched in 2009 and 2010 in two different versions under the Renault Z.E. the Last name.

Living in Germany? Leasing Renault Zoe could be almost free

A production-ready version of the Zoe was shown at the Geneva Motor Show hosted in 2012. Deliveries to private customers began in France in December 2012, followed by several European countries in 2013. Since 2013, the Zoe has been the best-selling all-electric car of all time on the French market with over 100,000 units registered as of June 2020. 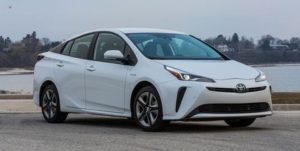 The Renault Zoe was first launched in 2012, and by now it has its third generation moving in the market. The latest generation comes with two options for the customers to choose from, both these versions give the customers an option to choose between two electric motors.

The Renault Zoe comes with a battery pack of 52 kWh and is claimed to provide a range of around 400 km, which currently on a few cars are capable of delivering at the moment.

The German government is currently giving subsidies to electric vehicles quite a lot aggressively. Actually, so aggressively that leasing the Renault Zoe electric car is kind of almost free.

Governments around the world have been under pressure to create financial incentives to encourage the purchase of new and cleaner cars after the coronavirus pandemic paralyzed the industry. During the end of April, car sales fell a staggering 97.3% year-on-year.

Environmental activists have continued to pressure the government to ensure that any post-pandemic economic reconstruction is sustainable. However, ministers last month rejected a scrapping program that was rumored to encourage purchases of electric cars in the UK. However, other European countries, including Germany, France, and the Netherlands, have increased their electrical incentives to boost their vital auto industries.

As a proud automaker, Germany highly values ​​its auto industry and driving culture – a recent announcement by the country’s Greens to impose a speed limit of 130 km / h on the country’s roads when it comes to energy next year was received with contempt incumbent coalition. 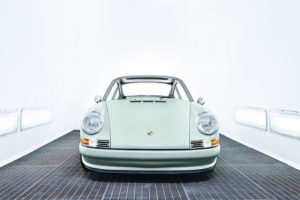 Yeah! That is right no jokes no pranks, it is no lie that Renault is offering its Zoe for free, well this free thing happened because of the subsidies provided by that government and OEM which makes the subsidies to 10,000 euros directly from 6000 euros.

This means that if the cost of leasing the Renault Zoe sums up to 6000 euros then the government would be paying the whole sum of money and the person taking the car on a lease can have a car for free.

One thing to keep in mind is that the leasing thing only works for 2 years, and the battery is not included in this time period. Once the leasing period ends the person has two options, first one is to purchase the Renault Zoe and the second way is that the driver would have to give the leasing amount to Renault.

Some Ways to Structure Your EV Charging Station Business

If one wants to purchase a car with the above subsidies, then there is a slight chance that the leasing rate can quickly increase. If you ask me then the thought of leasing a new Renault Zoe without paying any cost for three consecutive years sounds great to me.