The Biggest Problems With Electric Cars 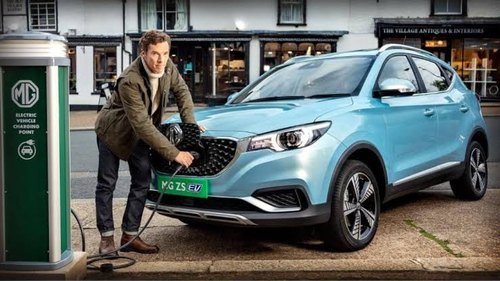 The Biggest Problems With Electric Cars

Today, we live in a world where we firmly believe that electric cars (or electric vehicles(EVs)) are the way forward. In fact, the International Energy Agency predicts that the number of electric vehicles worldwide will increase from 3 million to an incredible 125 million by 2030. According to a Market Insider report, that number will reach $567,299.80 million by 2025. In other words, the average annual growth rate from 2018 to 2025 is expected to be about 22.3%.

In fact, there are several factors that drive the movement of this electric car almost bullish. Today’s car buyers are primarily determined to reduce carbon dioxide emissions. So, they started looking for vehicles that would reduce CO2 emissions as much as possible. At the same time, car buyers believe that electric drives can also save a lot of money on gasoline. In addition, there are many incentives that can help make the price of an electric car relatively attractive, so car buyers can be persuaded to choose an electric car.

Without a doubt, there are some powerful reasons why anyone can choose an electric car. However, it should also be noted that electric vehicles have their own problems and problems.

One of the best things about owning a car is that you always have a great road trip. You can wake up one morning, pack your bags, and go to another state on the weekends. However, you need to be a little careful with electric cars. In fact, you may not want to travel in a long car anymore. This is because electric vehicles can only cover a limited mileage on a full charge. Also, finding a charging station can be difficult at some destinations. 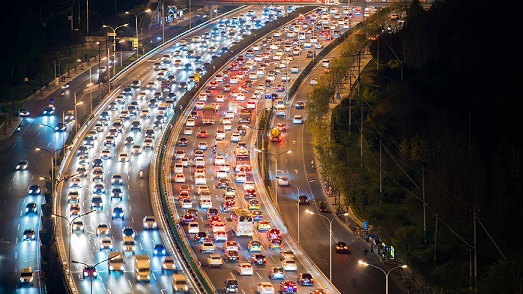 Certainly, electric cars are very attractive. There are also claims that it makes you a more environmentally friendly citizen of the planet. However, this does not mean that these cars will provide a solution to all of the existing traffic problems facing drivers around the world today. With or without electric vehicles in the world, traffic problems still exist and can be very worrisome about electric vehicles and their battery life. In addition, electric vehicles do not solve the problem of vehicle overload in certain areas. And that means parking issues remain. Problems With Electric Cars 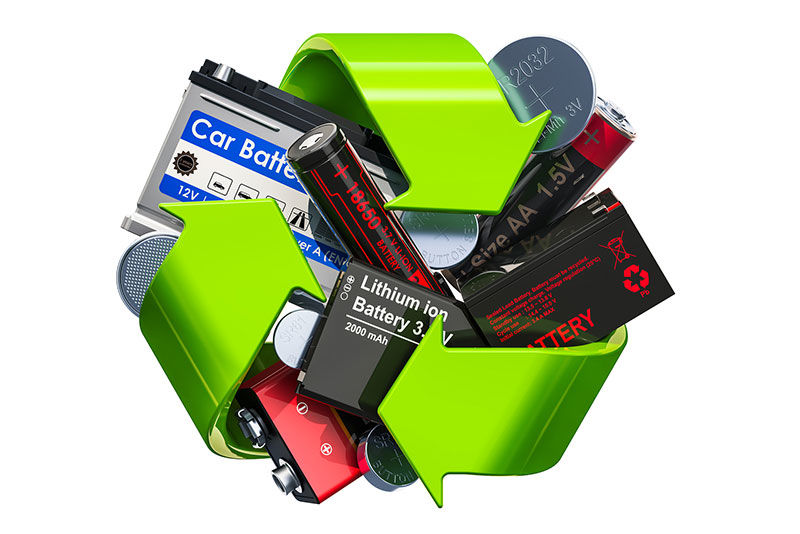 In the current situation, the electric vehicle industry is expected to be booming by 2025. And, according to Auto Evolution reports, 20 years from now there will be problems with the recycling of batteries in these cars. After all, you can’t expect a car to be too long with the same battery. Of course, both lithium-ion batteries and nickel-metal hydride batteries can be recycled. However, this market is currently unimportant. If it weren’t developed in the next few years, no one would be willing to recycle it, so we would have disposed of used batteries as much as possible.

As some of you may not know, cobalt is a necessary component for making the lithium-ion batteries needed for electric vehicles. In fact, the San Diego Union-Tribune reports that this silver-gray metal helps “the cathode concentrate a lot of force in a confined space.” The problem is that cobalt is the cause of the controversy. First of all, dealing with cobalt can be harmful to your health. According to Lenntech, exposure can lead to heart problems, vision problems, and more. That said, some reports have also linked the cobalt mining industry to child labor.

Indeed, different automakers around the world are actively driving the development of more and more electric vehicles. However, one question remains. Will more people be willing to buy them? Today’s outlook is hopeful, but it’s still slowly improving. In fact, according to Bloomberg NEF’s Electric Vehicle Outlook 2018, about 11 million electric vehicles will be sold by 2025. As you can see, it’s only a few years away. Until then, sales will only increase relatively slowly. And that probably won’t make carmakers very happy.

Potential adverse effects on the local workforce: The Biggest Problems With Electric Cars

The simple truth is that making an electric car is very different from making a regular petrol or diesel car. After all, you need to make the battery first, and then you can proceed to the completion of the car. Apart from that, you may also run into other problems that can cause delays throughout the production process. As a result, some electric vehicle buyers are facing delivery delays. This means that even if you have already paid for your reservation, it may take several months for your car to leave.

Risk of Electrolyte Leakage: The Biggest Problems With Electric Cars

There are many known hazards associated with today’s electric vehicles. Below that, there is a risk of electrolyte spilling. Electric vehicles will not work without batteries. Unfortunately, these batteries only last long with the help of fluorinated electrolytes. Also, if the battery leaks and the electrolyte spills, it can be harmful to your health. In fact, according to a report by Sanyo Electric Co., Ltd. It damages the skin and also causes eye irritation.

The danger of electric shock: Biggest Problems With Electric Cars 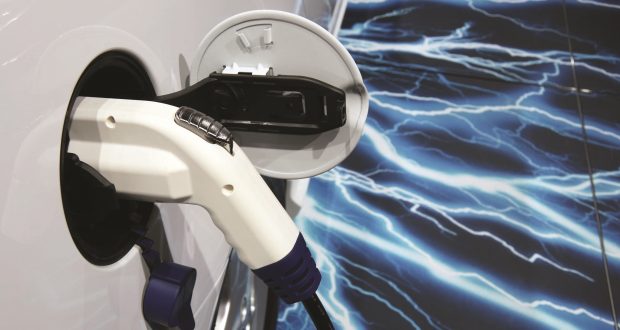