Are Plug-in (PHEV) hybrid vehicles leading to a new dieselgate? 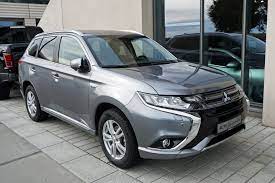 
Here is the answer to Plug-in (PHEV) hybrid vehicles leading to a new dieselgate?

Hybrid cars use a combination of gasoline and electric power from batteries to get the car moving. This method uses less fuel than normal internal combustion engine cars, making them run more efficiently. These cars emit fewer pollutants, which is good for the environment.

Plug-in hybrid vehicle (PHEV) sales increasing each passing day in Europe, with nearly half a million expected to be sold this year alone. Automakers must sell low-emission vehicles to meet the EU CO2 standard for cars 2020/21, which came into effect in January 2020. But do these cars emit so much low emission in the real world as in the test labs of car manufacturers? Or are they high-emission PHEVs that automakers are selling as a compliance gimmick to help meet CO2 targets?

To find out, Transport & Environment hired Emissions Analytics to test three of the most popular PHEVs sold in 2019: a BMW X5 (PHEV with the longest EV range available), a Volvo XC60, and the Mitsubishi Outlander. This report presents the test results and their importance for the CO2 values ​​of this technology. Plug-in (PHEV) hybrid vehicles 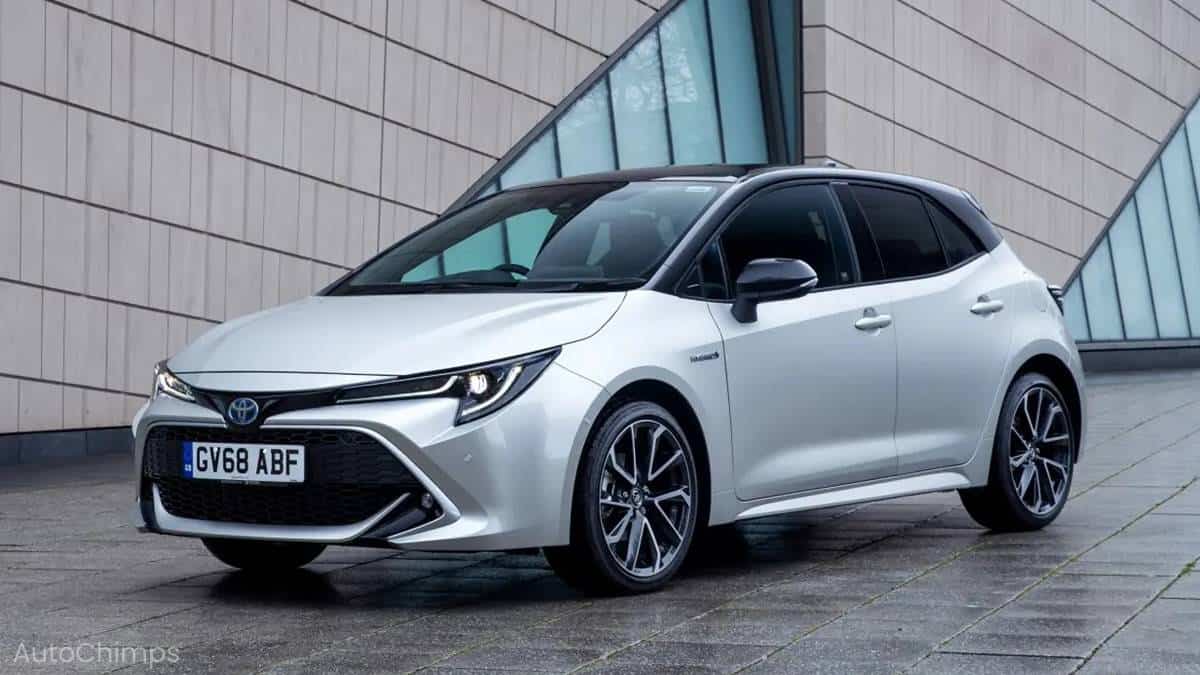 Even under optimal testing conditions, PHEV emissions are 28 to 89% higher than the claimed.

Many plug-in hybrid vehicles sold today offer very low CO2 emissions of one third or less than a comparable car with a conventional internal combustion engine. However, none of the PHEVs tested reached such low values ​​in the real world, even when tested in the mildest test and started with a fully charged battery. Plug-in (PHEV) hybrid vehicles

In motor mode, the PHEVs emit up to 8 times more than the claimed.

In tests where the car was started with a discharged battery (that is, the internal combustion engine powered the car), the XC60 and Outlander increased CO2 emissions to 184 g / km and 164 g / km, or almost 34 times higher than the official values. The X5’s CO2 emissions increased further, to 254 g / km or eight times more than the official values. Plug-in (PHEV) hybrid vehicles 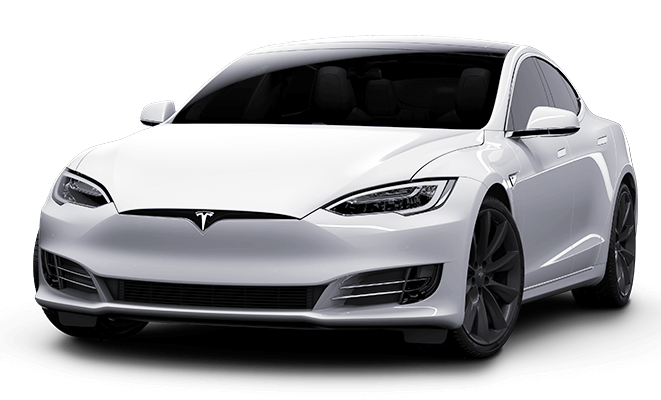 In addition, the report also highlights that geofencing could increase PHEV emissions 12 times; and some PHEVs are not designed for dynamic electrical driving.

The information presented in this report shows that PHEVs do not achieve the CO2 emissions and fuel savings advertised in the real world. As a result, manufacturers can mistakenly benefit from the low CO2 emissions of these vehicles, making it easier for them to meet their CO2 targets for the entire fleet. As a result, it will undermine the 2020/21 CO2 Regulation and reduce the number of truly zero-emission cars that need to be sold.

If PHEVs are to support the transition to zero-emission mobility in the 2020s, urgent changes are needed in EU legislation, in particular with regard to carbon testing and carbon credits in regulations. vehicles, to ensure that PHEVs offered on the EU market are not just vehicle compliant. Official CO2 and fuel consumption values ​​should reflect the actual use of these cars in the real world.

Manufacturers also need to build better PHEVs that are capable of driving much longer distances in the all-electric mode under all operating conditions. To further stimulate demand for better PHEVs, Member States should reform purchase and tax incentives to ensure that only long-distance PHEVs can benefit. A reform of the incentives for company cars is particularly important, as these now account for more than three-quarters of PHEV’s sales.